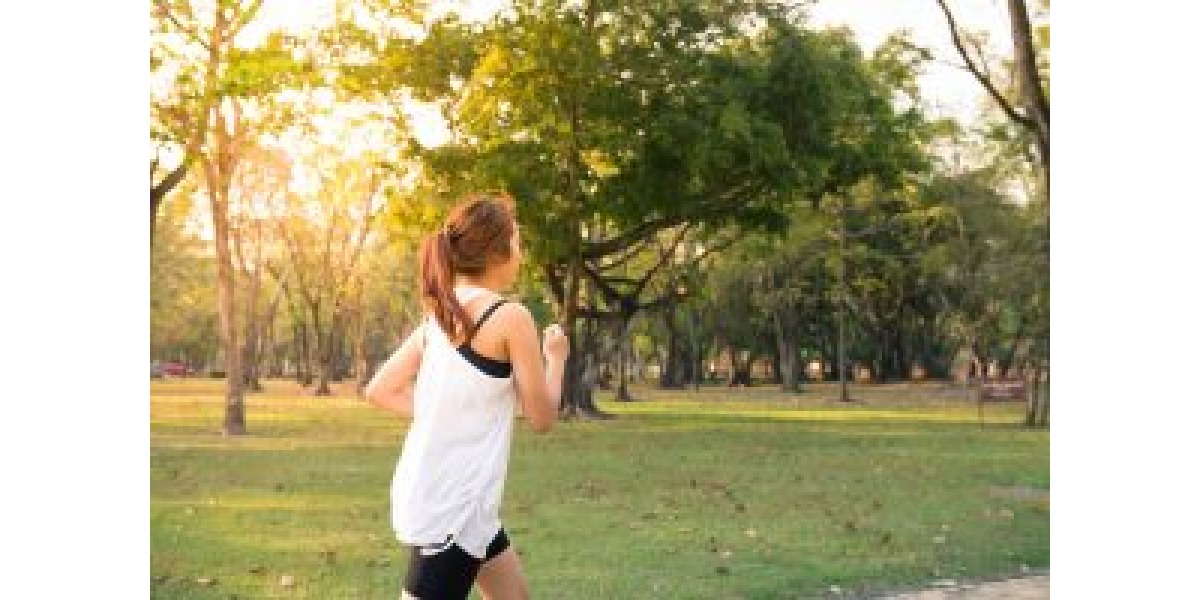 Twiddling your thumbs on your device won’t burn any calories but there’s a plethora of apps that can encourage you to do the jogging and stretching that will—and help you record your results and celebrate your successes. Whether you’re learning how to run a mile or training for a marathon, doing yoga on your living room rug or cycle commuting to work, there are mobile apps to stand in as teacher, time-keeper, and cheerleader.

The popular Couch to 5k programme does just that: taking you from the sofa to the finish line of a 5k in just nine weeks, no matter what your beginning fitness level. The app eases you into sustained jogging with running and walking intervals that increase in difficulty as the weeks go on, starting with just 1 minute of running. You just need to commit 30 minutes three times a week—and stretch on the off days. The app boasts a high success rate and legions of fans transformed from couch potatoes to seasoned joggers. Whether you’re training for a charity run, trying to lose weight, banishing nightmares of school gym classes, or just trying to prove yourself you can, the C2K5 trainer makes running accessible and achievable.

Once you graduate from C25K and take on your neighbourhood or even your commute by foot, you might want to start tracking your runs. Or cycles. Strava logs, times, and maps your past journeys and then connects you to a network of joggers and cyclists active in the same area. We all thrive on a little competition, with ourselves or with that guy running on the same park path or the lout in Lycra cycling just ahead. Strava allows you to virtually compete, jockeying for the top of the leaderboard in your park or street. It’s all friendly competition though: users urge each other on to new personal bests and new distances with comments and kudos.

Yoga Studio offers more than 100 HD video yoga and meditation classes, at levels from beginner to advanced. It’s like a yoga class in your pocket, available anywhere you can spread your mat. With the option to download classes, you don’t even need data or wifi to start stretching. Newbies will benefit from the app’s encyclopaedia of 280 poses, with visual guides and detailed instructions, while expert yogis might want to assemble their own custom classes from the library of poses. You can schedule classes, syncing them with your phone’s calendar, and also chill out with an expanding menu of guided meditations.

iOS and Android; in app purchases

Training for the apocalypse? This app and immersive audio adventure lets you imagine you’re running from bloodthirsty zombie hordes, adding a little terror to your daily park run. You hear their groans and ominous footsteps and take off sprinting, but you’re not just fleeing. As the scenario progresses you become the hero of your own post-apocalyptic fiction, outwitting the brain-gobblers and stashing survival supplies.

Your first four missions are free and you can unlock more each week. Pro grants you immediate access to more than 300 audio adventures so you can keep running until the world actually ends.